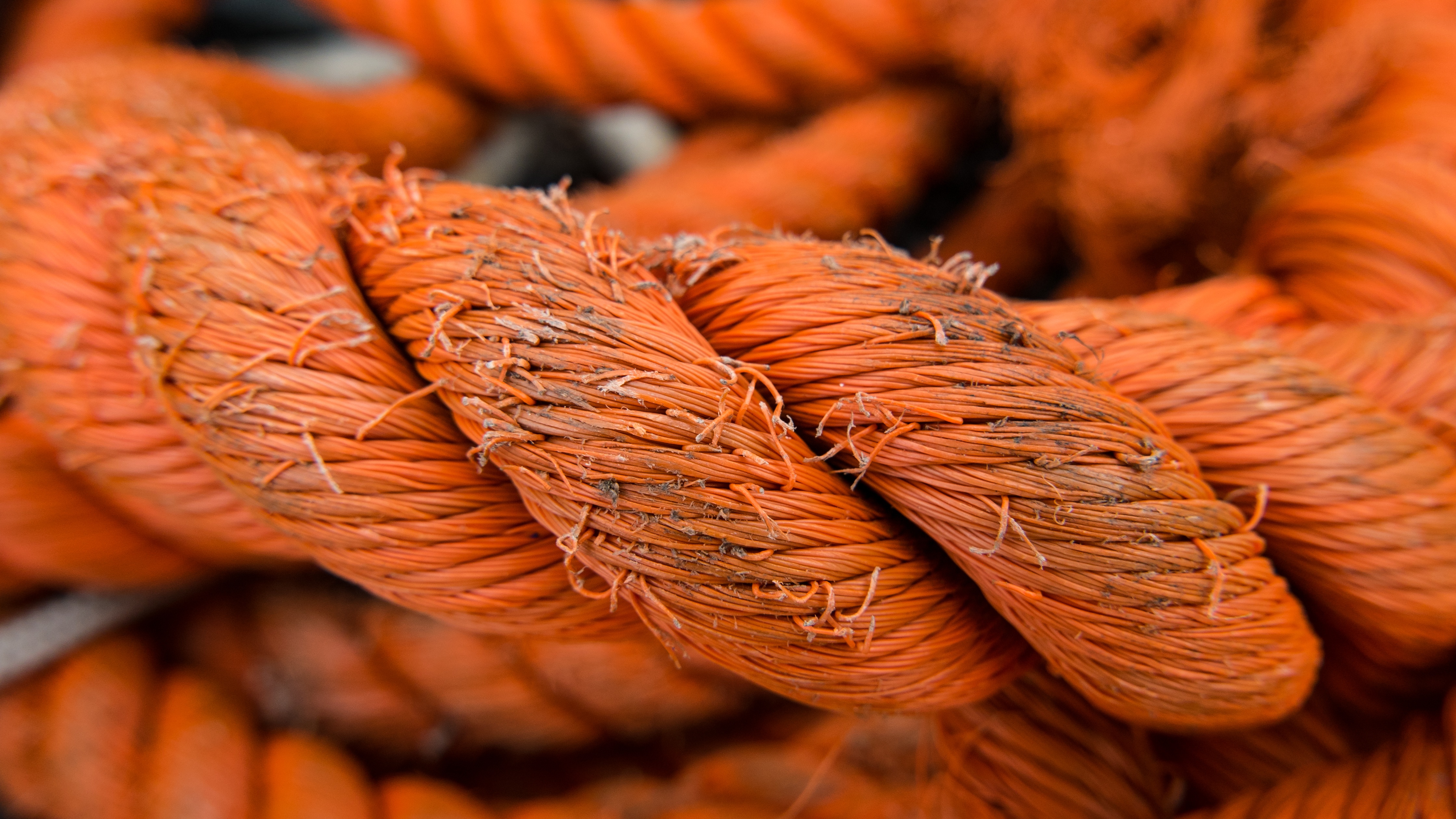 The Twist on Blessedness

Everyone wants to be blessed. The problem is that we often view blessings as our gain at other’s loss. We are blessed if we win the lottery. Of course, that means that everyone else did not, and we got their money. We even tend to think that for God to bless us, others must not be blessed. And even further, we begin to feel that we are only blessed when we have more good things happening to us than are happening to others....

In marriage, the role of the husband is different from that of the wife, but the perspective and attitude are the same. Peter’s use of “likewise” or “in the same way” is common to both his instructions to the wife and to the husband and is probably referring to 2:13 where believers are exhorted to place their explicit trust in God by properly submitting to his delegated authority structures....

Since the new order has been launched in the resurrection of Jesus, every aspect of life is affected, including marriage. As all married people know, marriage can turn out to be not only different than expected, but difficult to navigate. For marriage to be anything like what God intended in the beginning, we need a new perspective. Peter is describing that new perspective in this whole section of his letter. He has already said that we have been freed and empowered to submit to God’s order by honestly respecting the delegated authority structures that allow society to function best. But just exactly how does the resurrection of Jesus affect the wife’s role in marriage?...

Holiness is a Fun Word

The way we sang the old hymn Holy, Holy, Holy in the little Baptist church of my upbringing didn't bring to mind visions of fun and adventure. It felt more like suppression and boredom. I'm absolutely sure it was my perspective rather than the merits of the music or the lyrics, but the idea of "holiness" did not appeal to me. Evidently it doesn't to many others as well. To...

We are familiar with the statement of Paul that we have all sinned and have come short of the glory of God (Romans 3:23). What glory have we come short of? It is the glory that God designed humans to have in the beginning. It is the glory of trusting God as his partner and image bearer on earth. Mankind is most honored when they are living in total trust toward God. There ...

The salvation that has been revealed through Jesus Christ is of such a nature that the majestic angels would love to look into it, but can't. What is so intriguing to the angels? Aren't they the mighty beings of heaven that have access to realities that we can't see? Aren't they more powerful than even our imaginary superheroes of today? What is so grand about the salvatio...

It Was God's Idea

Christians who are under pressure because of their unfriendly culture need to hear that God is not only their comforter, but also their source. They do not need to be so focused on their efforts that they forget his. They are not breathlessly trying to get to heaven or be heavenly on this earth as much as they are the beneficiaries of God's mercy. Before they got here, God...