Conscious of His Presence 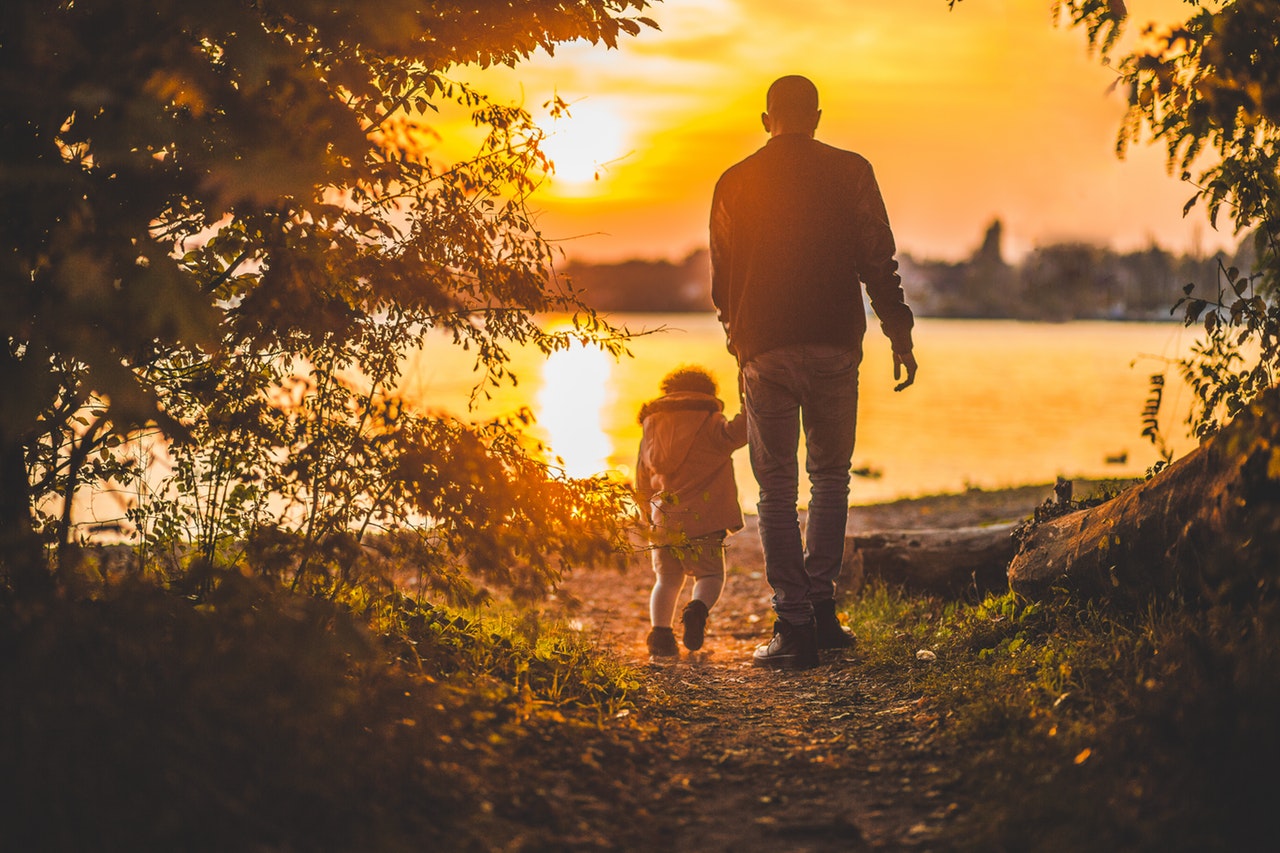 Conscious of His Presence

And I will ask the Father, and he will give you another Helper, to be with you forever, even the Spirit of truth, whom the world cannot receive, because it neither sees him nor knows him. You know him for he dwells with you and will be in you.

We were not designed to live apart from the conscious presence of God as our Father. Life works properly only in that arrangement. The alienation that came into the human experience through sin is foreign to the dynamics of life with God. Trying to figure out our role and the essential ingredients to meaningful living while having a distant god is what creates man’s religions.

Formally, Deism is the name we have given to the belief that God exists as a creator but now has taken a hands-off approach to what happens on earth. He has left us with clues and even laws that can be discovered in nature and maybe even in the Bible, but he seldom if ever invades our space. Though some fundamentalist Christians would never ascribe to Deism, they are content to relate to God by means of following his written instructions without embracing his conscious presence. For them, it might lead to subjectivism and must be avoided. Of course, it is true that some have ignored the place of Holy Scripture in the relationship and have swerved off the path of truth, but the point is that we cannot truly embrace the life of God if we are not conscious of his presence.

God has always insisted on being present with his people. He had a tent like the Israelites. His presence was confirmed by a pillar of fire at night and a cloud by day. The Temple became the most important aspect of Jewish life simply because it was where God met with his people. The most severe judgment came upon Israel when, after years of violating the covenant with God, his presence left the Temple. They then had a shell with no personal presence. They had laws, but no Father as God. They had a culture, but no real hope of survival. But God did not end the story there. He would return. Some 400 years passed before the presence came back to the Temple. This time it was Jesus the very Son of God who came and cleansed the Temple in preparation for the destruction of the shell and the appearance of the ultimate temple: Jesus.

After three years with his disciples, there came a time when Jesus was making plans to leave, but he assured them that they would not be left without the presence of God. “I will not leave you as orphans; I will come to you” (John 14:18). After his death, resurrection, and ascension to the right hand of the Father, he sent the Spirit to be with/in his people. There is no reason to live a moment apart from a consciousness of his presence. Why would anyone want to?

Next time we shall look at ways to better practice being in his presence.

John 15:4 Abide in me and I in you. Learning this is of great value in our walk . As a matter of fact it is of utmost importance after salvation .Be Blessed