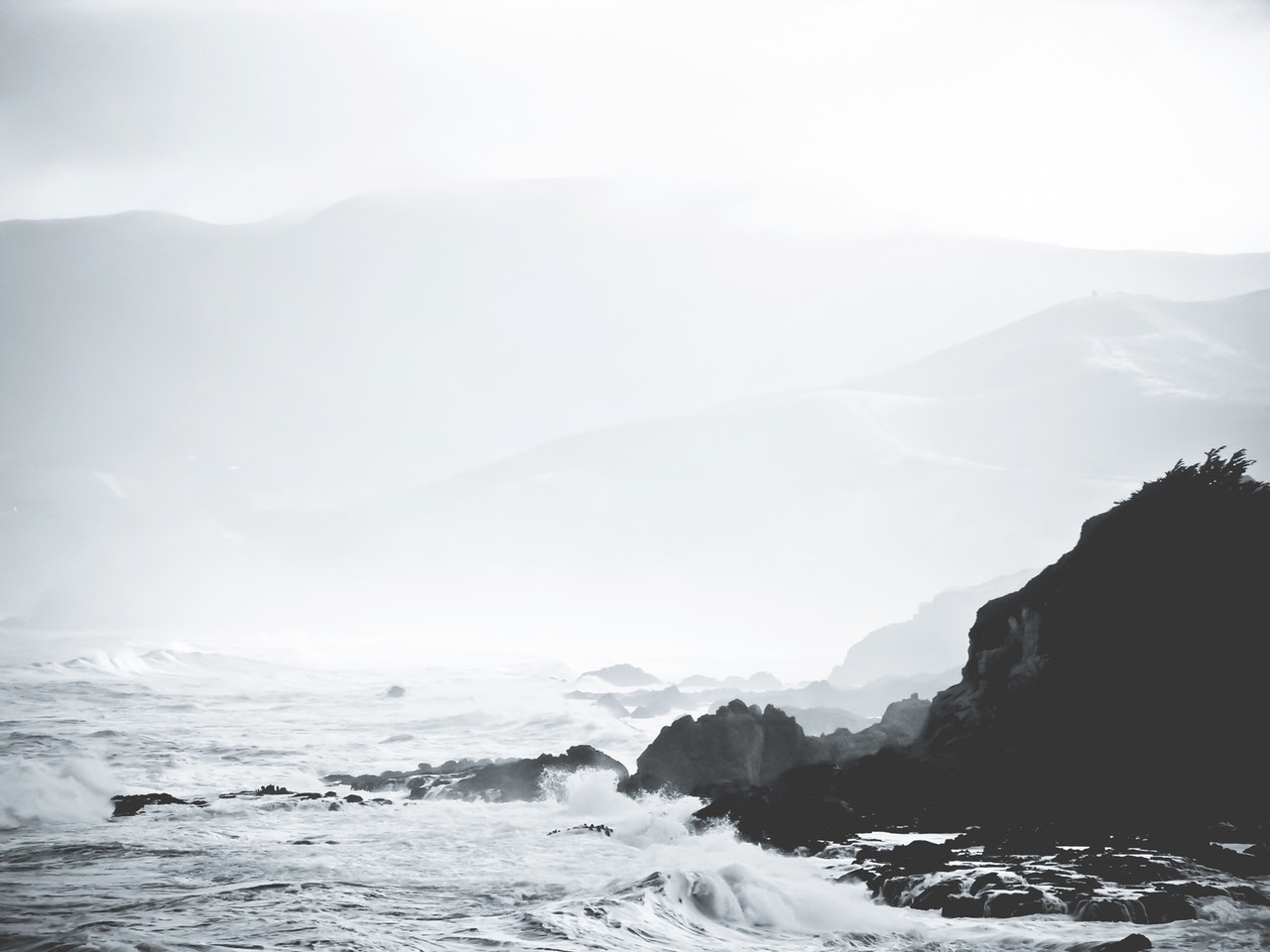 And the Lord regretted that he had made man on the earth, and it grieved him to his heart...  But Noah found favor in the eyes of the Lord.
Genesis 6:6, 8 (ESV)

Because sin had invaded the hearts of Adam and Eve and had spread to their offspring, humanity began to move toward chaos. Evil in various forms began to manifest at all levels of society. When it appeared that evil would win and push out all vestiges of goodness, God acted to save society.

Mankind was obviously trying to throw off any constraints of conscience and live in an unordered world. God judged that generation by giving them what their deceived hearts demanded. In the time before God spoke order into creation, the waters covered everything. God would see to it that those circumstances would return. The whole world was to be flooded. Sin always moves toward de-creation and disorder.

God’s grace was revealed. He was unwilling for his good creation to be finally destroyed by the destructive acts of those he had created to bring order but were themselves totally out of order. He planned to judge the sin but save a remnant. His eyes fell on Noah. Noah found grace in the eyes of the Lord. God revealed his plan to Noah and partnered with him to save a remnant and begin again. Noah and his family were a shadow of another, who would come in the future to begin again. God uses remnants to get his purpose done.

Jesus began with just himself coming out of the tomb into a garden. He started a race of people who would share his death and resurrection and again be fruitful in the garden of their planting. At first, it was just a few who believed him, but soon the mustard seed began to grow to be a blessing to the whole earth.

Today, his people continue to testify of his resurrection from the dead. Judgment has come just like in the days of Noah, but this time Jesus took the judgment upon himself. The new race of people he birthed have in common with him the life of the age to come. They are indwelt by the same Spirit that raised him from the dead. They are his partners on earth where he guarantees that his plan will succeed and evil will fail.

We learn from the flood that judgment is not the negation of grace, but the expression of it. It is grace that destroys the evil that threatens God’s people and God’s plan. It is grace that preserves human partners to accomplish on earth what he began in Eden. The story continues. It is from grace to grace.
Tweet