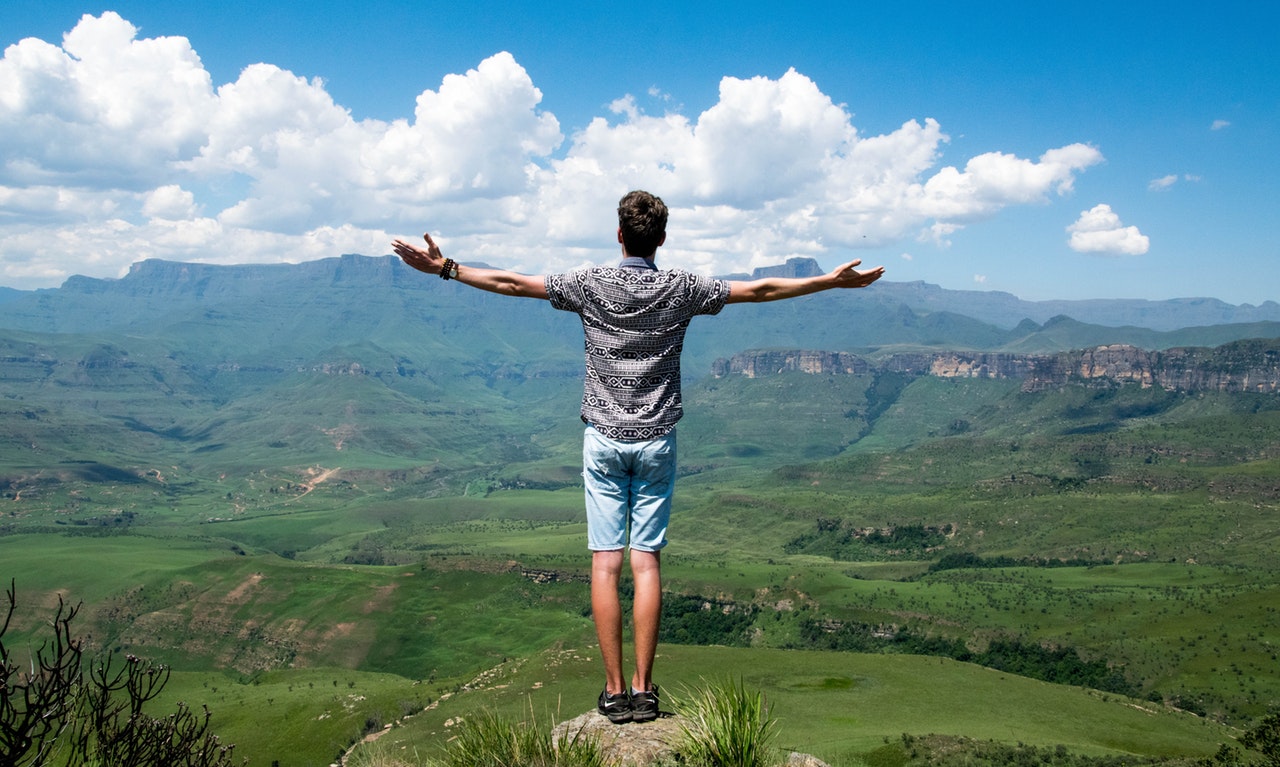 There are two races on earth. There is Adam’s race that includes all humans, and there is last Adam’s race which includes all who receive the abundance of his grace and the free gift of righteousness. The head of each race made a choice that affected many. Adam chose to submit to the word of the serpent and became a slave of sin. It manifested in guilt, shame, and fear. All in that race have followed and bear the fruit of sin’s captivity. Not one human has escaped sin, and we know that because all humans in history have died. (“The wages of sin is death.” according to Romans 6:23.) Even before there was a specific law given that defined the boundaries of sin, humans died.

The Last Adam, Jesus made a choice to do the will of the Father and was obedient in every way. He is righteous. He obeyed to the point of giving his life for those in Adam’s race who were enslaved by sin and doomed to wrath. Human obedience reached its highest possible level in him. In the greatest act of grace imaginable, he gives that righteousness to people who have disobeyed and are alienated from God. He gives mercy where only mercy can save. Those who receive his gift are declared righteous along with him.

If we have put our trust in Jesus as our only hope for right standing with God, we are in New Adam’s race. What is true of him is true of us. Sin is forgiven. Shame is cleansed. Fear is dissipated. Death is defeated. Wrath is consumed. We are free to live as sons of the Father. We are truly human again. We have been restored to a greater status than first Adam and Eve. We have the status of Jesus the second person of the Trinity. We are not gods, but humans—the way God created us to be. We can get on with enjoying him and working with him to fulfill his purpose on earth. That is true freedom.