Men in Their Own Skin 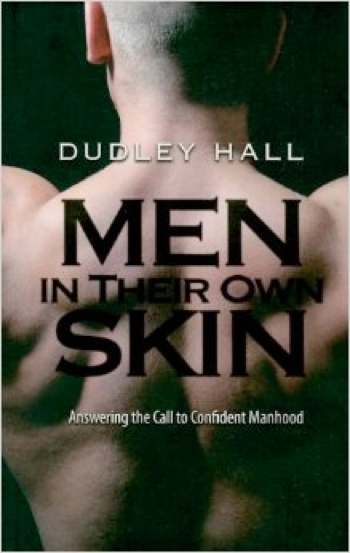 Our world needs men and not just a few of them. We don't need any kind of man. We need men who are strong, able to lead, courageous enough to persevere, wise enough to make good decisions, and generous enough to give strategically and effectively. But where can you find this kind of man? Most people wouldn't look for them in a church. They believe churches are full of nice guys who don't want to offend anyone. They'll tell you to look for a warrior in a bar, prison, on a football field or in a combat zone. This is not God's design. He designed man to be strong and spiritual, equal parts worshipper and warrior, fighter and father.

Men In Their Own Skin will show you what a man of God looks like. He knows who he is, and doesn't apologize. After all, the world is waiting for him to rise to his calling. As you embrace these life-changing perspectives, you'll enjoy being the man God had in mind when He thought of you. You'll never be the same. Go ahead. The world's waiting for you.

Want to use Men in Their Own Skin for a men's group study? Order them in case quantities and get a big discount. 24 books in one case for $240 ($10/book).