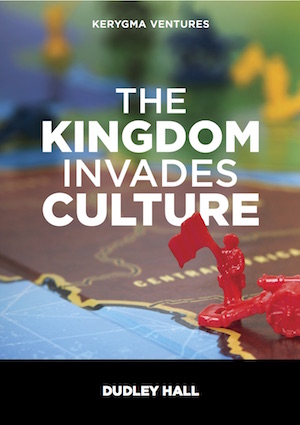 As a believer, you’ve enlisted in the most important company of soldiers in history. And whether you realize it or not, God has placed you on a mission. That mission is to take the living word of God into a world that is out of order. In short, it’s time for the kingdom to invade culture.

In his 8-part teaching series, The Kingdom Invades Culture, Dudley Hall will take you on a journey through the book of Acts. You’ll study God’s response to a world built upon the commonly accepted values of the people, rather than upon heavenly ideals. And you’ll see the heart of the Father for even the most wayward of cultures.

As you understand these truths, you’ll learn how to apply God’s methods to our present- day culture. Get ready to engage, because you are on mission. 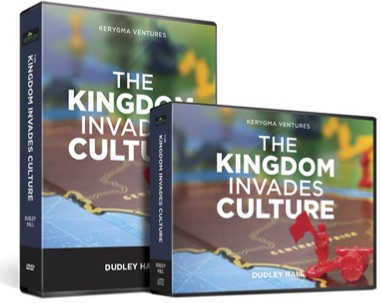